It's just over a year since I posted a photo of our Peckett 'Harrogate' in its first coat of green paint and it's only now that we've managed to get it finished, but, hey, that's railway modelling for you.

So here it is varnished and with its Statfold Barn Railway initials in place on the tank. 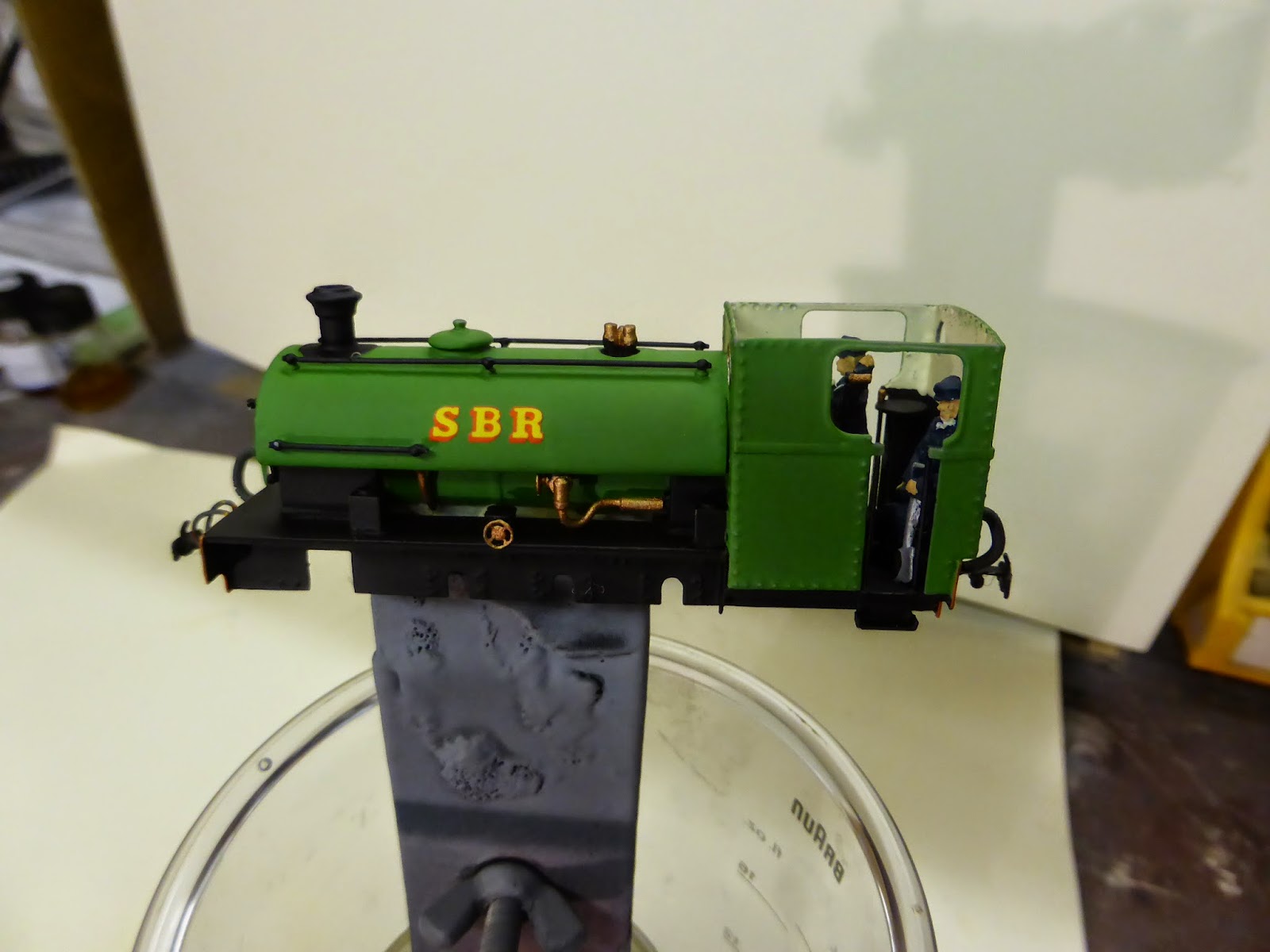 Like 138 it is also awaiting a set of plates to complete it. 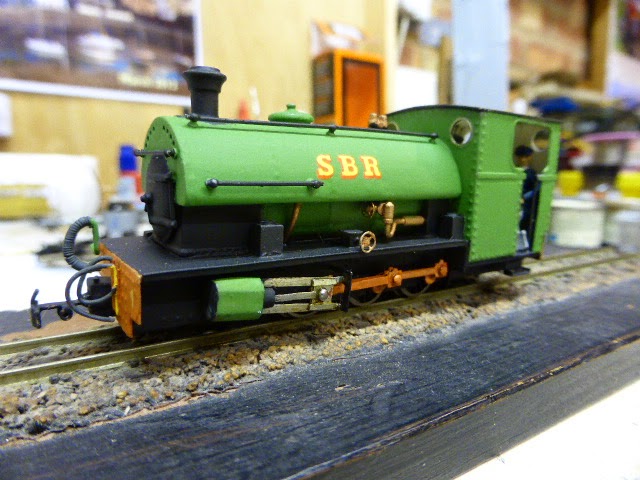 Alas its appearances on Bron Hebog will still have to be filed under modellers' licence because currently it has ventured no further south on the WHR than Waunfawr, but it's a nice wee engine so we're going to run it anyway!